2020 is an important year for nursing.

It's the International Year of the Nurse and Midwife, the 200th anniversary of Florence Nightingale's birth, and the 10th anniversary of the AONL Foundation for Nursing Leadership Research and Education as formal, charitable organization.  In the midst of these anniversaries, we recognize that we're also living in a global pandemic and important social movements, impacting and shaping the future of health care and nursing, including the future of nursing leadership research and education.  With all this in mind, let us take a moment to celebrate the Foundation's history, see where we are today, and look ahead to the future.

Though the AONL Foundation became a charitable entity in 2010, the work leading into the Foundation began much earlier.

The AONL Foundation supports its vision and mission by:

In our history, more than $450,000 has been granted to support nursing leadership research.

Currently, eleven Foundation grant-funded research studies are in process, and two people are participating in AONL Fellowship programs thanks to financial aid made possible by AONL members and friends.

1. Telling your story - recognizing the essential role nurse leaders play in creating a healthier tomorrow, we want to share stories of members and friends who make the Foundation's work happen.  We want to share your stories.

2.  Raising funds for the future of nursing leadership.  We are asking AONL members and other friends of the Foundation to consider pledging $100 ($10 per month for 10 months) to support nursing leadership research and education.  And, there's a special matching gift challenge happening right now.

Special thanks to the AONL members, friends and campaign leaders who have already supported the campaign.  We have created a 10 for 10 Honor Roll to recognize these friends and partners.

The AONL Foundation's strategic plan positions the Foundation to be successful and impactful well into the future.

Goal 4:  A forum/mechanism is established to coordinate and curate existing and new nursing leadership research findings and leverage the collective ongoing knowledge and efforts of nurse leaders.

Goal 6:  The dissemination of nurse leadership knowledge is accelerated through partnerships / collaboration. 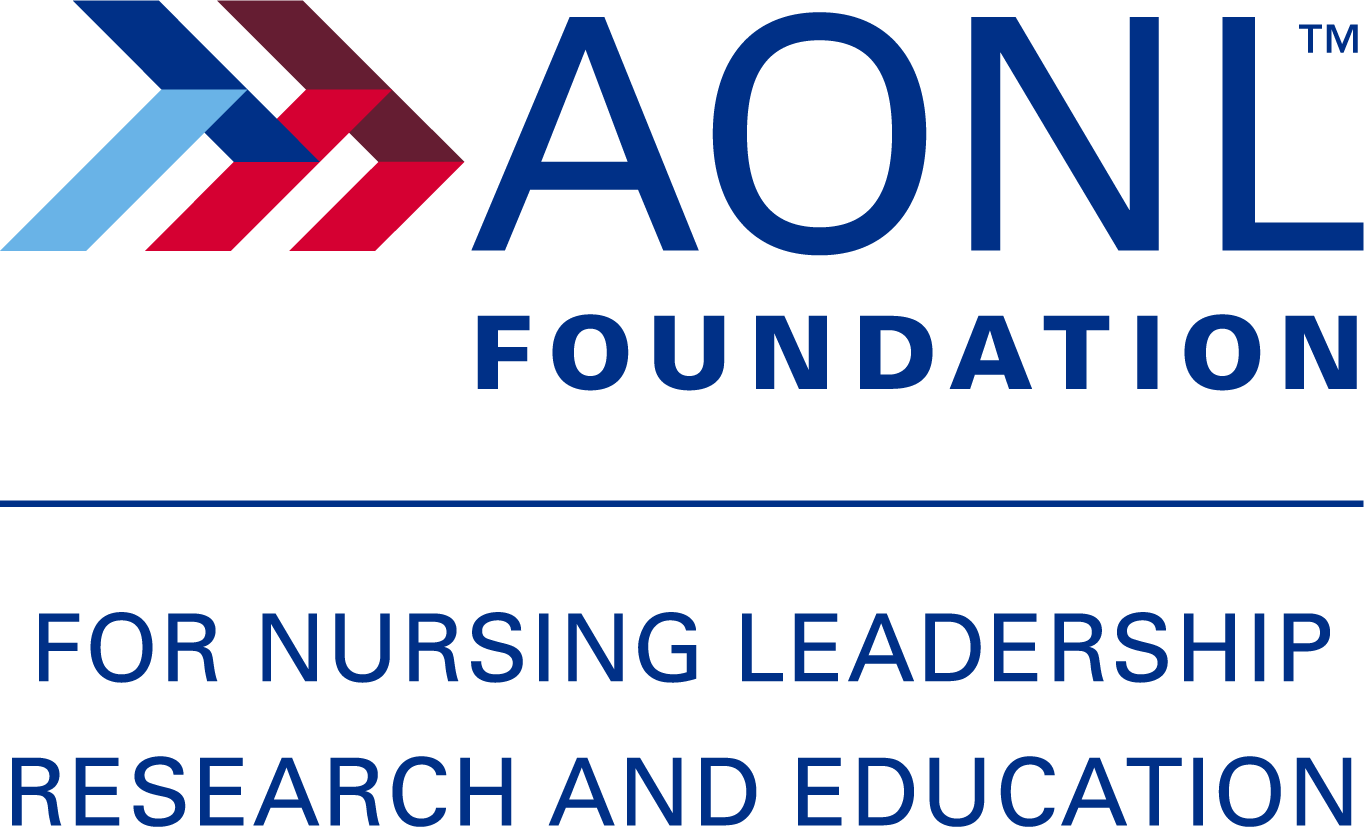